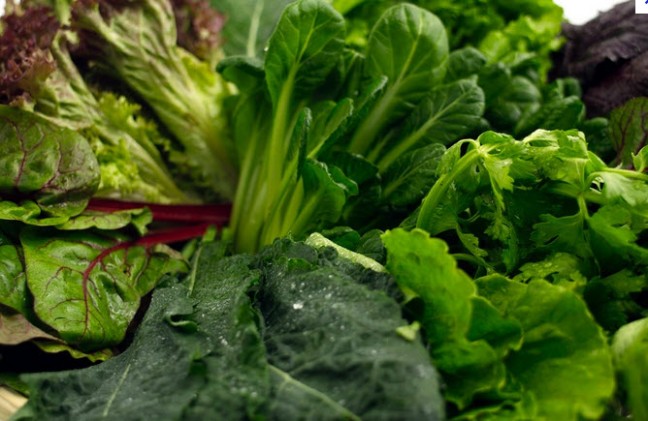 How many times have you heard “vegans don’t get enough protein”? Or that “being vegan takes so much work!” So many misconceptions about veganism have been conceived due to the lack of knowledge on the subject. These misconceptions have been drawn out far too long!

For one, not all vegans are healthy. What you put in your body as a vegan is a conscious choice. A vegan could potentially eat only carbs and therefore develop a hefty deficiency in vitamins B12 and D, iron, omega-3s, calcium, iodine and zinc. Making sure you get the proper amount of calories in one day. A balance of carbohydrates with raw foods and a moderate amount of healthy fats is imperative. It sounds challenging, but it is actually very simple.

Another misconception- being a vegan is so difficult and you always have to be  conscious of everything you eat. This is extremely false! With the heightened interest in vegan and vegetarian diets, food vendors are beginning to comply with the demand. Creating variety when eating vegan meals is getting much easier. For example, the Follow Your Heart Vegan Egg is a brilliant replacement for eggs in the morning! It also comes in a cute little egg carton box. We are lucky here in Southern California, though. Our food options are almost endless, but if you live in a place with much more vegan item scarcity, websites like happycow.com can help locate the nearest store that carries vegan items. Also, don’t forget that the produce section of your grocery store is your best friend, and remember to go Organic and Non-GMO!

Many wonder why vegans even become vegan, or what being vegan does for the planet. Well, vegans conserve copious amounts of water. According to vegnews.com “More than 70 percent of the earth’s fresh water is used in agriculture of plants and animals: it takes 100 to 200 times more water to produce a pound of beef than it does to grow a pound of plant foods”. As well as the fact that a majority of our water pollution comes from raising animals. Vegans conserve a bunch of energy too! A Cornell study found that producing animal-based protein requires eight times more fossil-fuel energy than creating plant-based protein. So along with saving animals, vegans are saving water and energy too. It’s an all around win.

When people hear about topics of veganism and saving animals, most people readily agree that it is a very healthy lifestyle. Where this argument usually ends however, is on the conversation about being vegan and being strong. Many believe that vegans aren’t as strong as they could potentially be when eating meat. FALSE. Just take a look at Rich Roll, who was one of the 25 Fittest Men in the World by Men’s Fitness Magazine. Or Brendan Brazier who is a vegan professional Ironman athlete. Yes, vegan bodybuilders may have to pay closer attention to their diet, but that does not discredit the fact that they eat no meat, no dairy, and no animal bi-products, and can still become as strong as anyone who does eat meat and dairy. Some vegan bodybuilders take protein supplements, for example, with Simply Young’s Pure Body Protein which builds a healthy and strong body as well as heal and repair muscle tissue. 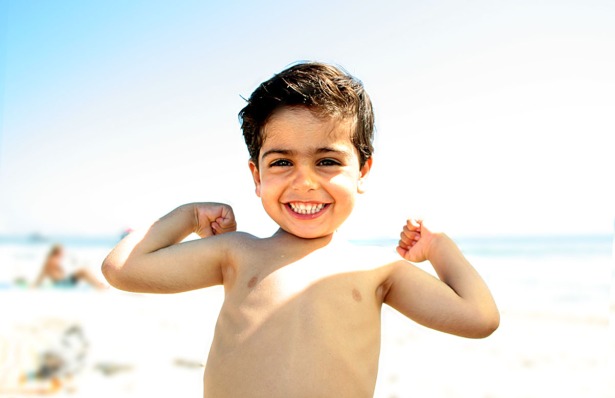 Not all vegans have to take supplements to get their daily nutrient and vitamin intake though. Vitamin B12 in particular, is something many worry that vegans are not getting an ample amount of. Luckily, vitamin B12 is made by bacteria such that it does not need to be obtained from animal products. There are many vegan foods fortified with B12. They include non-dairy milks, meat substitutes, breakfast cereals, and one type of nutritional yeast. Since vitamin D is only found in fatty fish, eggs, and mushrooms, many believe that vegans may not have the same opportunity that other have when it comes to the intake of vitamin D. This is a total misconception; many tofu brands contain 30% of the vitamin D that you need, vitamin D can also be found by simply sitting and enjoying the sunlight, and of course mushrooms! It is not impossible to maintain a balanced and healthy lifestyle when vegan.

There is an easy way to be vegan and to have a normal, balanced lifestyle. Regardless of any misconceptions that need to be overcome when learning about veganism, the payoff is more than you could imagine. Between conserving valuable resources and being able to access the same amount of protein and nutrients with the same ease of someone who isn’t a vegan, there are little to no downsides. Go vegan!